A West End Transfer for The Wardrobe Ensemble!

This Fringe First-winning production plays at Trafalgar Studios from Friday 31 May – Saturday 29 June 2019.

Shoreditch Town Hall has enjoyed a long-standing relationship with The Wardrobe Ensemble having first commissioned their hit production 1972: The Future of Sex in 2014. Education, Education, Education is a prime example of the Town Hall’s commitment to supporting and investing in artists who are at turning points in their careers. We’re thrilled that this transfer recognises The Wardrobe Ensemble’s superb work, and will allow even more people to see the show. 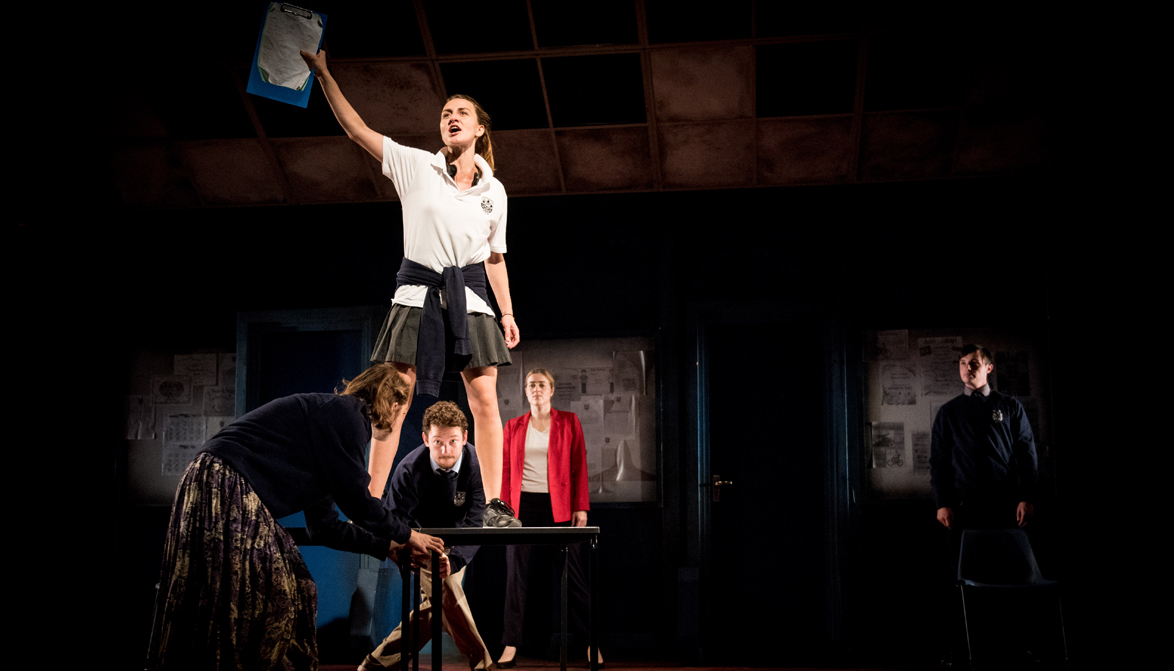 “Canny, slick work from a company that knows exactly what it’s doing“ ★★★★ The Guardian

Education, Education, Education takes place in May 1997. Tony Blair has won the election and Katrina and the Waves have won Eurovision. The iPhone doesn’t exist, no one knows who Harry Potter is and Titanic is on the shelves of every Blockbuster. Britain is the coolest place in the world.

At the local secondary school it’s a different story. It’s the last week of term and Tobias, the new German language assistant has just arrived in the UK. While political change occurs outside of the classroom, a revolution slowly starts to take place within it. Tobias is greeted by a group of eccentric schoolteachers just trying to make it through the day, including Miss Belltop-Doyle who can’t control her year 10s and Mr Pashley who is trying to keep a confiscated Tamagotchi alive. 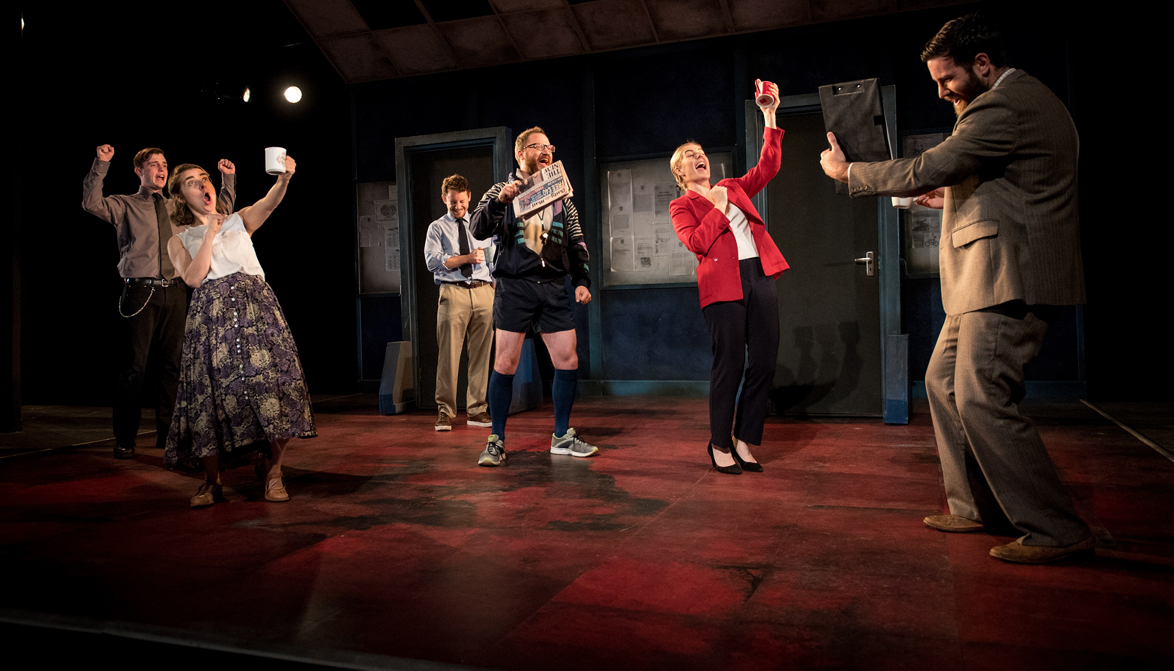 “A great mix of energy, passion and chaos“ ★★★★ The Times

This whip-smart show is a love letter to education in the 90s and is jam-packed with more hits than ‘Now That’s What I Call 1997’ including Oasis, Katrina and the Waves, The Spice Girls. Crammed with Teletubbies references, jokes about Take That and the Macarena, Education Education Education is the new must see comedy of 2019 and plays a strictly limited four week season at the Trafalgar Studios.

Click here for more information, or to book tickets. 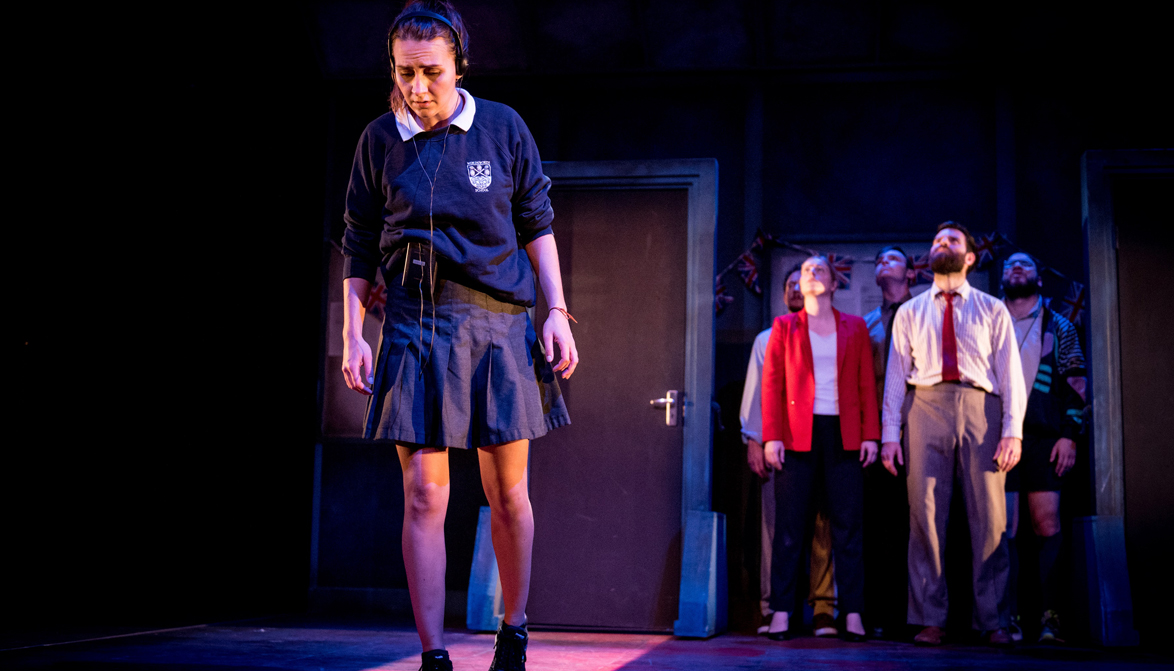