Shoreditch Town Hall is delighted to announce that two of its productions, The Pitchfork Disney and Killer, both written by Philip Ridley and directed by Jamie Lloyd, won awards at the recent Off West End Theatre Awards for 2018. 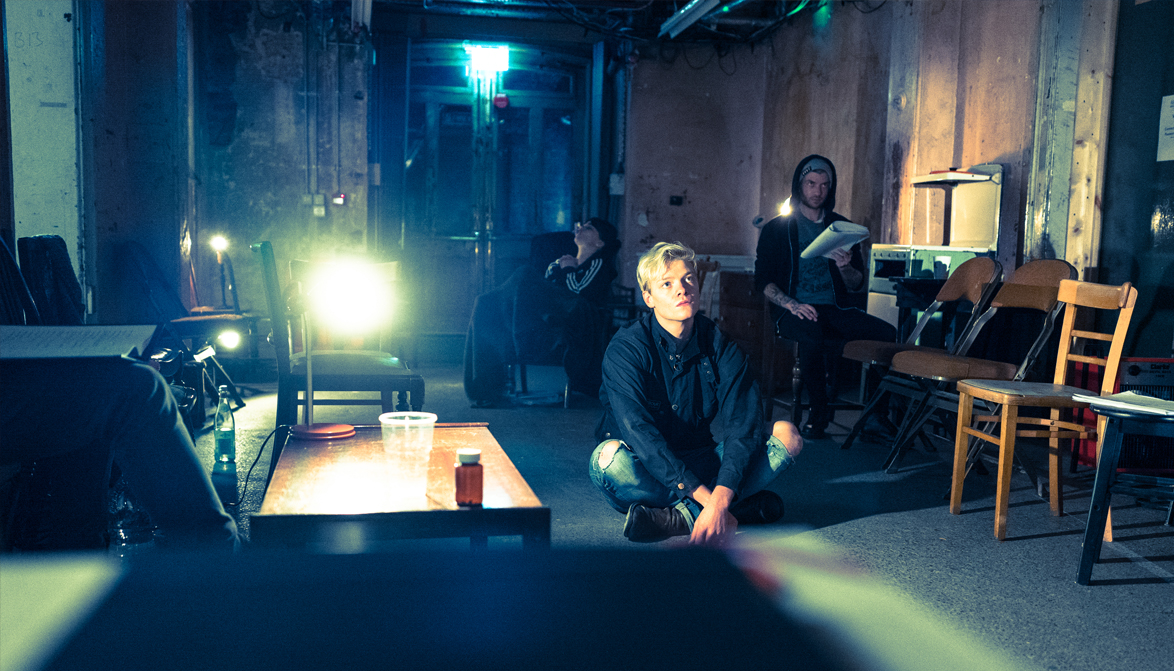 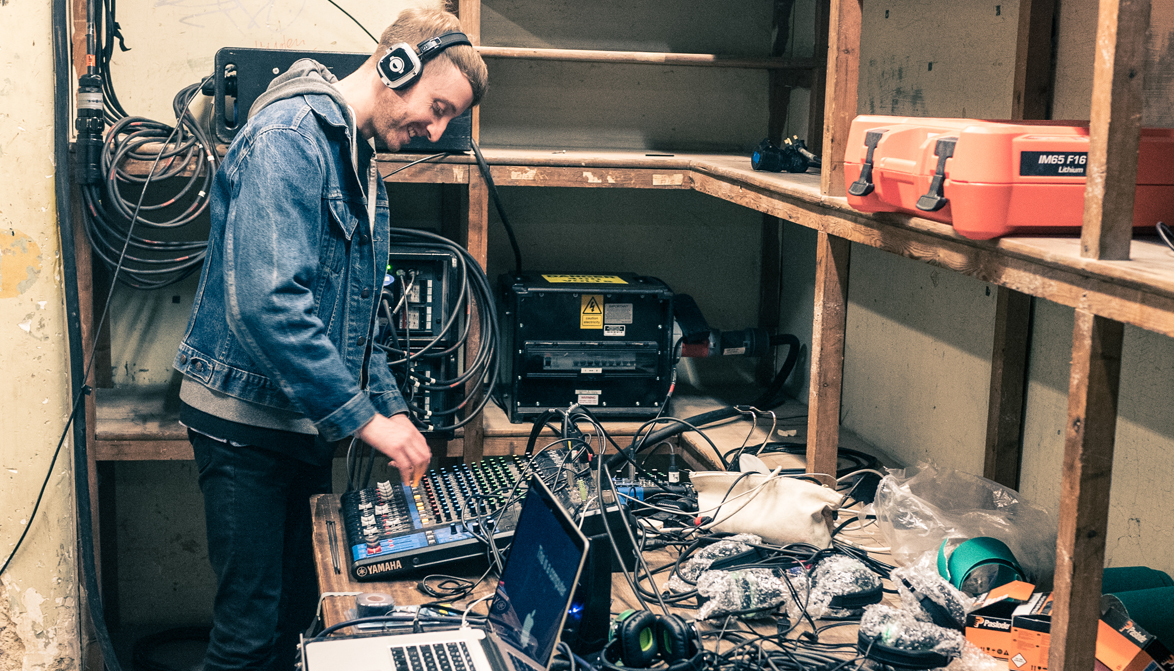 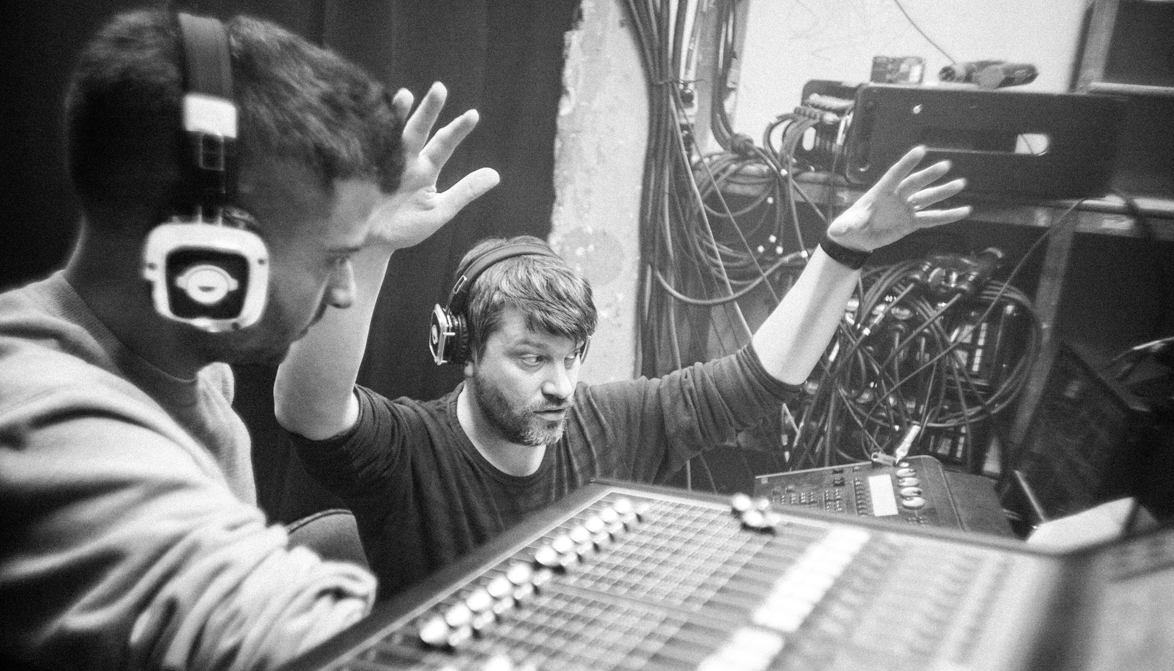 for Killer by Phillip Ridley and directed by Jamie Lloyd

‘We’re completely thrilled that Tom, Ben, Max and George have been recognised with Off West End Theatre Awards for their wonderful contributions to The Pitchfork Disney and Killer at Shoreditch Town Hall – we couldn’t be more proud.

These shows, both directed by Town Hall associate Jamie Lloyd, were the first to be produced solely in-house at the Town Hall, and so not only do these awards rightly acknowledge the achievements of the recipients, they are also a fitting testament to the incredible work of the whole team who delivered the productions as well as an acknowledgement of Shoreditch Town Hall’s growing prominence in London’s cultural landscape.’