This month On The Run are bringing their show Everything I Didn’t Say to our Council Chamber stage. To celebrate International Women’s Day, we had a chat with company founder Hannah Moss about the piece and it’s themes.

Can you tell us a bit about On The Run as a theatre company?

On The Run devises and creates work that challenges preconceived ideas in society. Headed by Hannah Moss, our aim is to change the world through telling important stories in an accessible way. Our shows have tackled issues such as: grief, bereavement, depression and coercive control and we translate our research (and often autobiographical experience) into funny and generous work that connects directly with the audience. 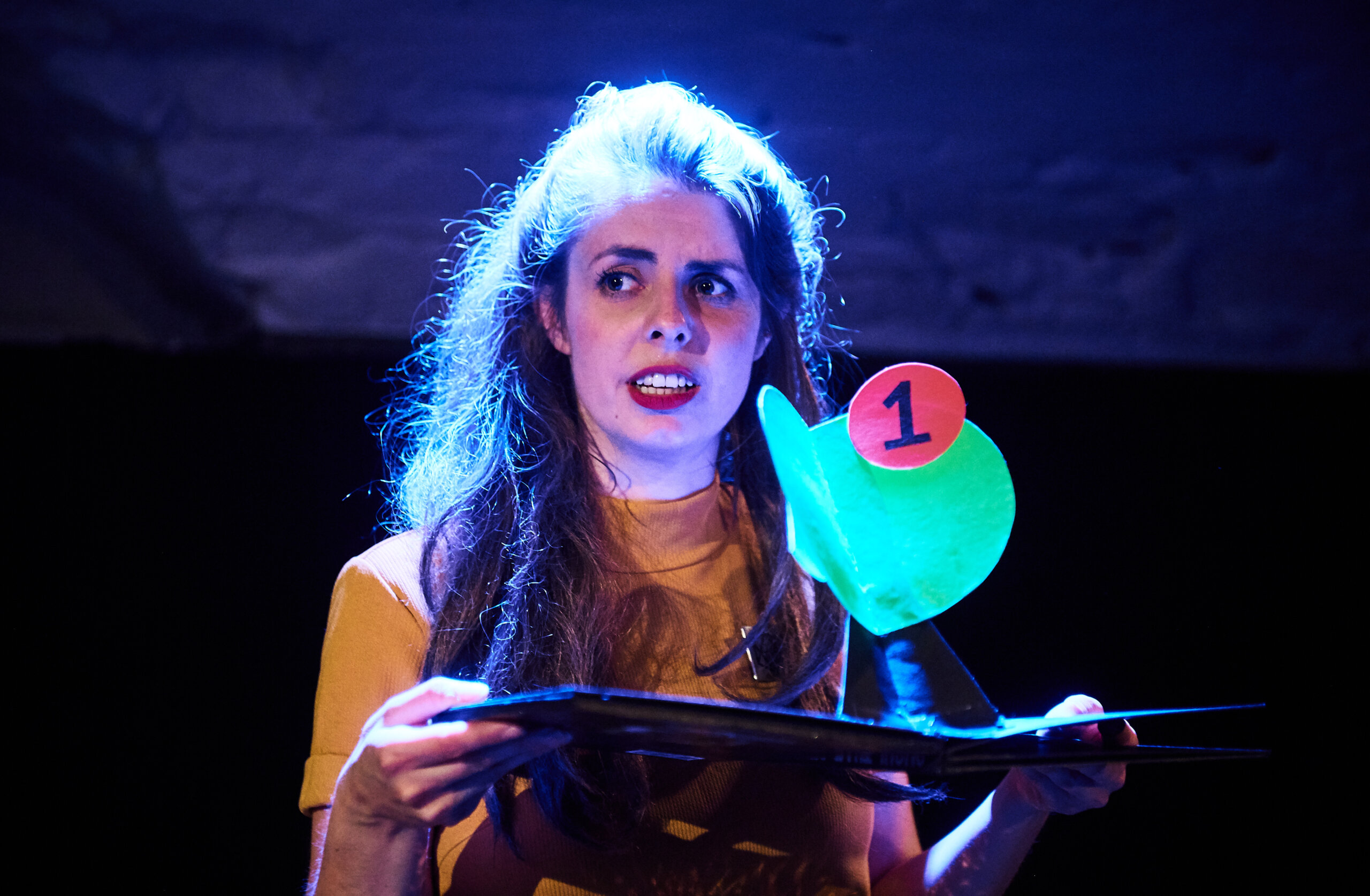 What made you want to create Everything I Didn’t Say?

In 2018 after the #MeToo campaign, I became fascinated with ways abuse and manipulation could permeate through different types of relationships seemingly unnoticed. Abuse had always been something I assumed was violent or that left a mark. Something that had an obvious sign. But coercion and emotional abuse wasn’t something I had considered before, and with so many women bravely expressing their experiences during the #MeToo campaign, it shone a new light on non-violent abuse. During research into the topic, I came across the term “Coercive control” and that was when the show’s theme clicked into place.

I realised those conversations I’d had with friends, in which they’d described a “bad relationship” with a “wonderful partner” but who was just “ a bit controlling sometimes”, felt different now. I felt a shift in my perspective and started to question relationships and experiences more carefully. I wanted to make a show that highlighted this shift in perspective and which shone a light on a specific type of abuse that can often go unnoticed. 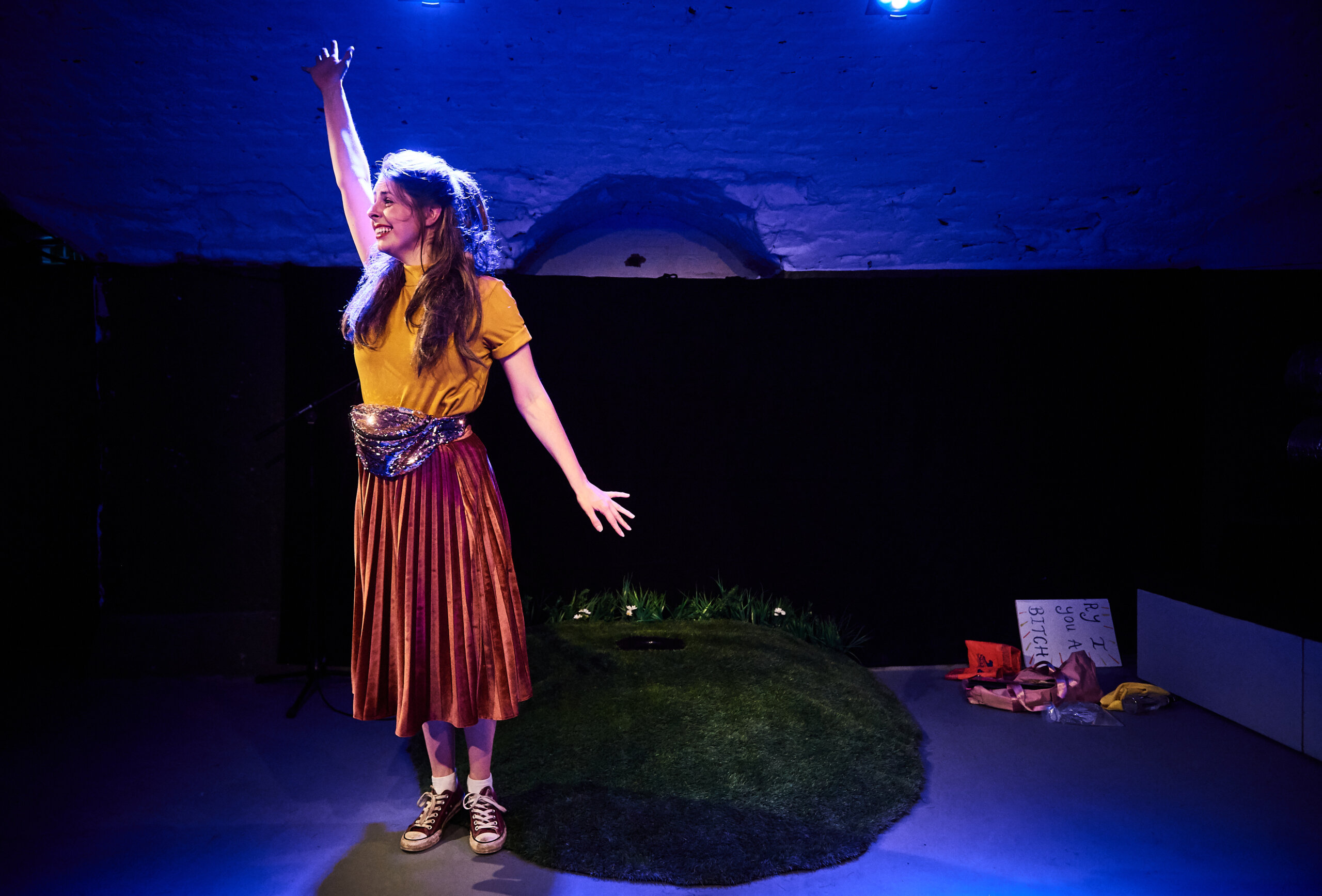 Who is Meadow Rain, and how did she come to be?

Meadow Rain is a fun-loving, generous, cheeky, open and normal woman in her late 20’s, who happens to fall in love with the wrong person. She enjoys trips to the pub, angelfish and is a dedicated swimmer. We developed her character over time, through improvisations and timeline/research activities. We always wanted her to be a well rounded and layered character who steered clear of the victim stereotype. So in the show we see Meadow make mistakes, be frustrating, imperfect and even unlikeable. As well as this we see her struggling with the reality of her situation and all the emotion that comes from that. The character helps deliver one of the show’s messages: that anyone can experience abuse, no matter who they are, where they come from or what they do.

How did you work with UK SAYS NO MORE to create the show?

UK Says No More were a pivotal part of the research stage for making this show. We wanted to make sure we were conveying coercive control truthfully and accurately. We interviewed representatives from the campaign and victims of Domestic Abuse to deepen our research and UKSNM also came to see the show to give feedback. Representatives from the campaign joined us for a number of post-show discussions both at Shoreditch Town Hall after an Edinburgh preview and at the Pleasance Courtyard. These were pivotal in consolidating the audience’s understanding of coercive control. We are excited to do this again at Shoreditch Town Hall in March. We are also creating some digital content in collaboration with UK Says No More, which gives advice to those affected by domestic abuse. 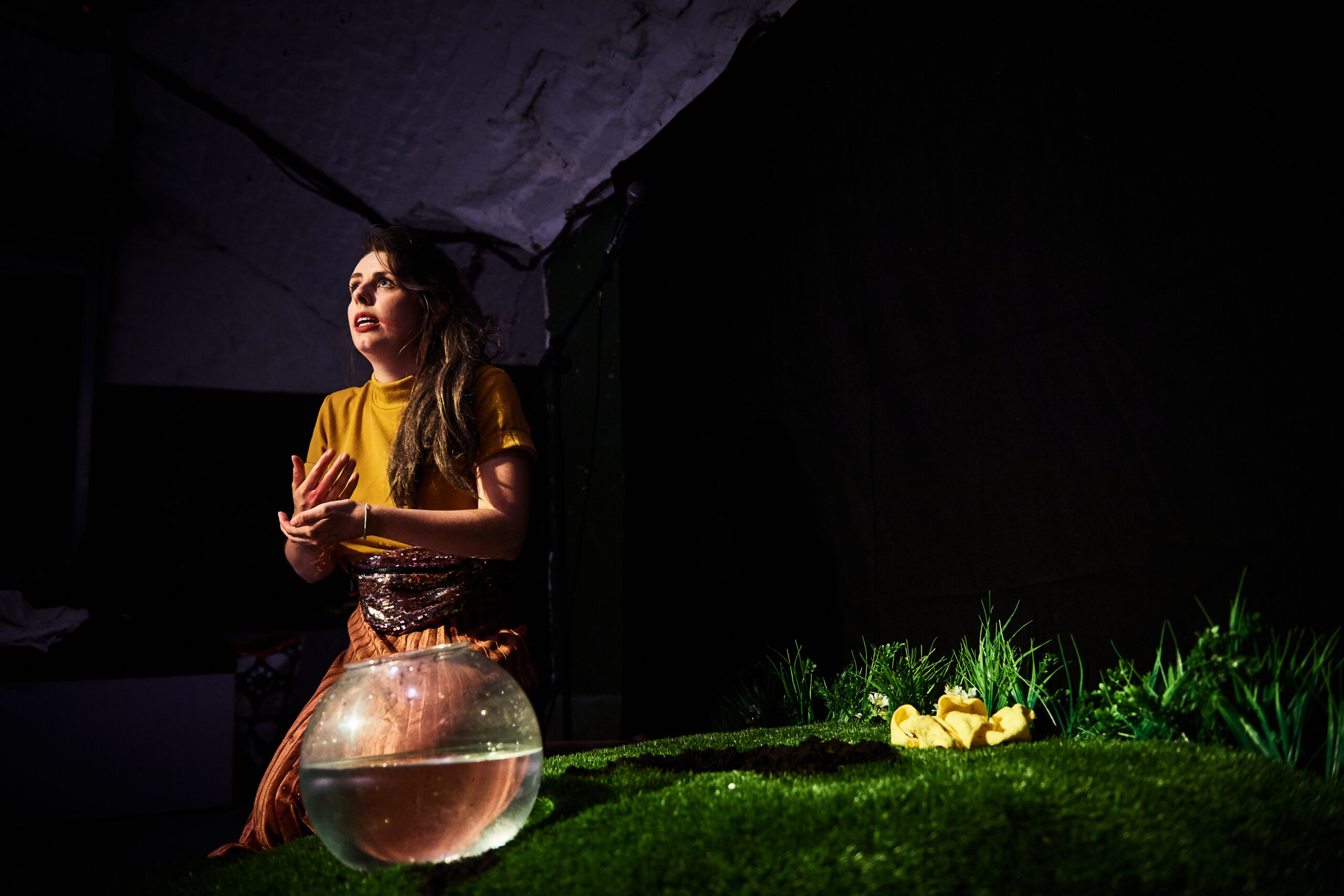 How do you hope audiences will react to the piece?

The show is entertaining and funny, but at its heart it’s asking audiences to listen, to talk and to act. We are raising awareness of this subtle type of abuse so that audiences will support friends who might be experiencing relationship difficulties stemming from coercive behaviours. Or perhaps to recognise how they might be in a controlling relationship. It’s a hard subject to talk about but the creative team have used comedy and gentle audience interaction which allows us to open up the subject and create a dialogue.