It’s International Women’s Day and to celebrate, we caught up with Josie Dale-Jones from ThisEgg, whose production, dressed. plays at Shoreditch Town Hall from Tuesday 26 March – Friday 5 April. We asked her to tell us about the relationships between the women in the company and how these have impacted dressed.

How do you feel the friendship shown onstage in dressed. reflects real life?

We are four friends in real life and four friends at work. I don’t think that the friendship in the rehearsal room could ever stray too far from that.

Since leaving school, the four of us had been on solo journeys, one woman missions on our own paths. We wanted to show our support for each other, so the show was a “COME ON, YOU GOT THIS” and a “LOOK AT MY FRIEND! THAT’S MY FRIEND!!” Which is what a lot of us spend most our lives doing for our friends anyway!

We also just laughed a lot, and that joy definitely made its way onto the stage. 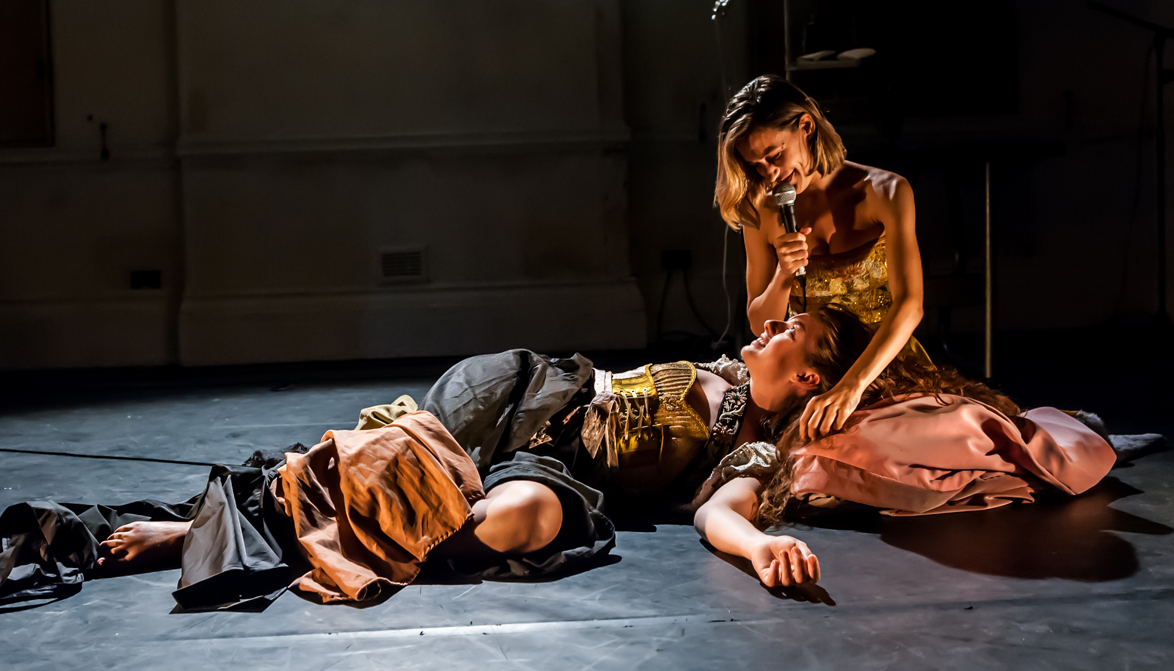 At the same time though, on stage, we maybe, somewhere, perhaps, possibly, reluctantly needed to add conflict. We needed to find ways of letting the audience into a relationship we understand on a simple level and then, because dressed. is a show with its own messiness, we needed to complicate that. It was important to us that we reflected the harder sides of friendship and trauma too. How far do we test the strength of our friendships in difficult times?

Michelle Obama talks about female friendships being based on small kindnesses swapped back and forth over and over again. We don’t always need to ask for their support, it’s already there; there is something instinctual about women and their friendships. When making dressed. we definitely used our friendships to lead the way we put the material together. This was often formed by a feeling of what someone else on stage might need following a particular moment (being carried or shaking something off through a dance). That is open to change every night. 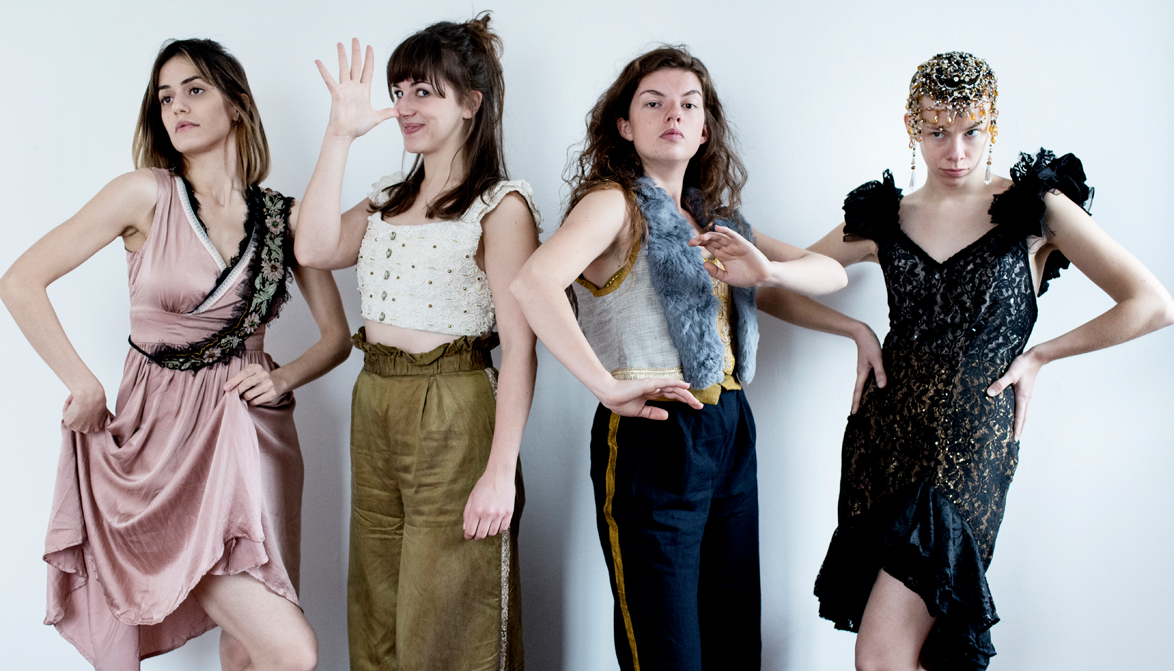 When Lydia had first come home in 2012, she had made 4 costumes. A clown, a warrior, a showgirl and a mute/dark/bondagey woman (we’ve never found a way to describe her!). These were the different types of women Lydia had found herself trying to be. The four of us quite clearly fit into the roles so, in rehearsals, we started playing with them as characters. In the show they have become an interpretation of female performance and what we expect of women.

In a way, the making of the show and every performance is a real life act of friendship in itself. It’s based on a true story, Lydia’s life, and though we have all been there in different ways over the years, she’s had to deal with a lot on her own. Somewhere along the way she lost control over how her life was being put into the world again. We made this show to reclaim that, and somewhere in doing so we take on a group ownership of what has happened. 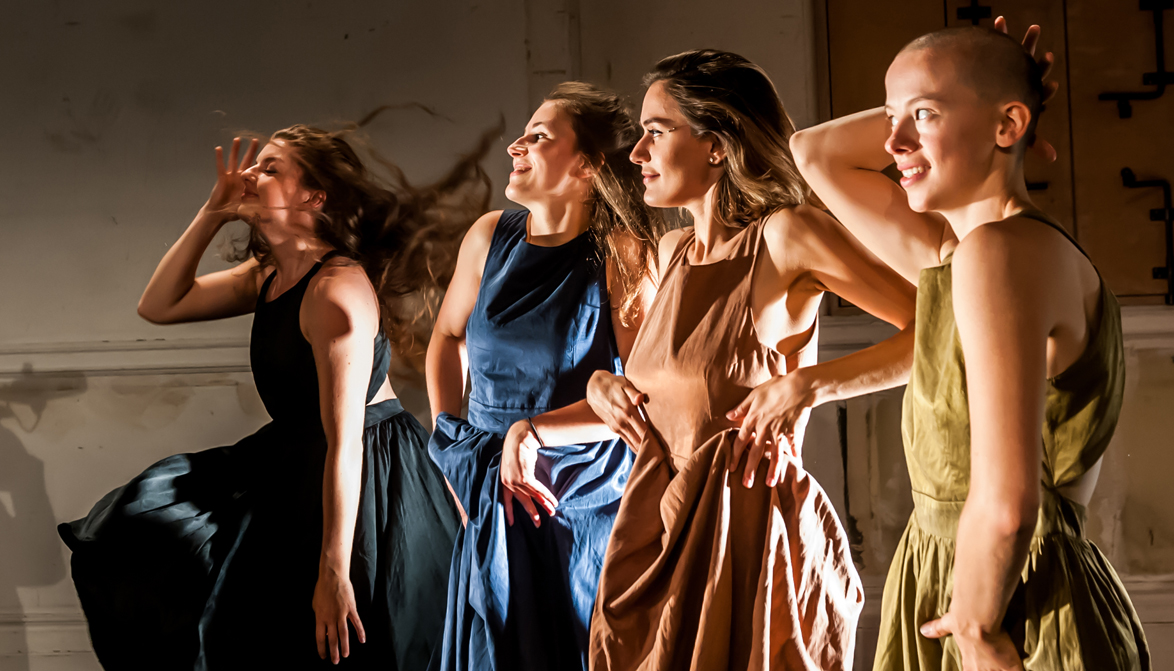 What is your favourite memory of working with the other ThisEgg women on this piece?

Making a show with three of my best friends, watching them make, think, challenge and care in the ways they do was super inspiring. I guess working together you witness that in a different way, or become more aware of it at least. Without sounding too sentimental, it’s the ongoing strength of these women that the show is a constant reminder of. 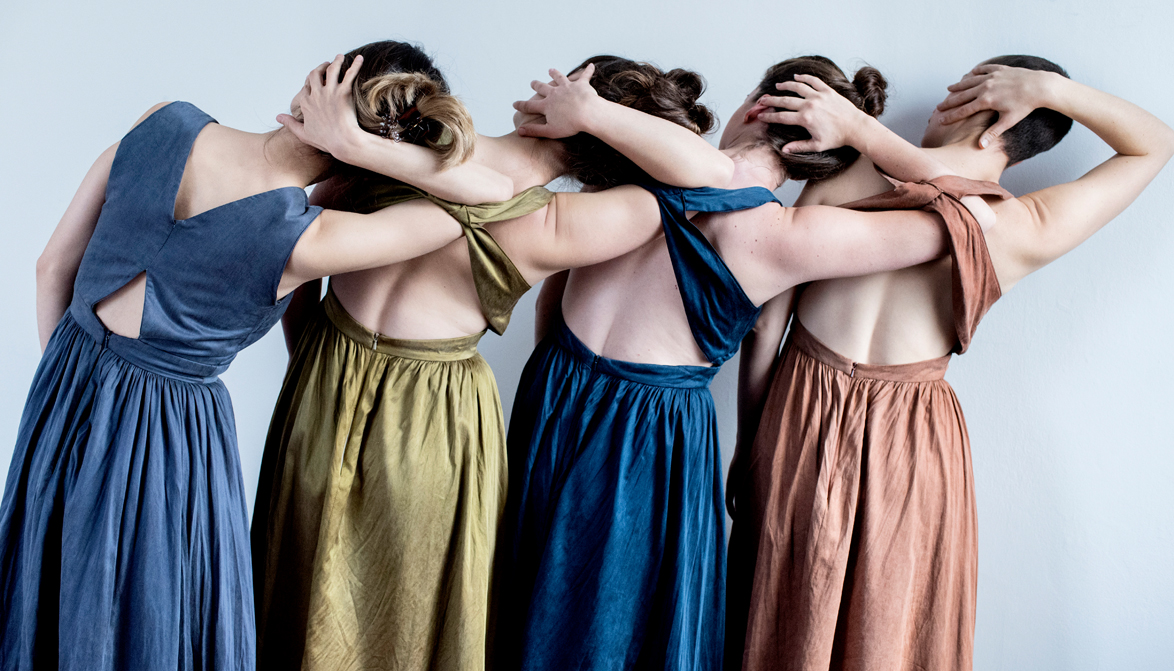 Where did the idea of #bringyourbestie come from?

In Edinburgh people often said they wished they’d come with a particular person, so we thought we’d start #bringyourbestie as a way of encouraging that. Also, who wouldn’t want to go to the theatre with their best friend, and who wouldn’t want to perform to a room full of people who love the person sat next to them!